BET Black College Tour launches its eighth edition with a fourteen-school HBCU program.  The tour kicks off at Miles College on September 2, 2009 with a finale at Prairie View A&M on November 13, 2009. 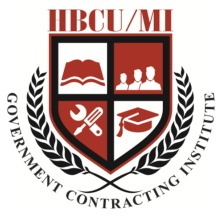 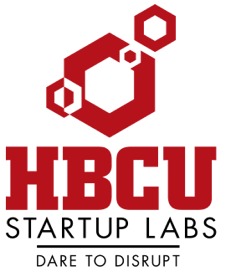